Five activists were killed and three arrested in a simultaneous police raid on March 7, just two days after President Rodrigo Duterte issued yet another kill order to finish off communist fighters in the Philippines.

Those killed and arrested have been red-tagged for allegedly being “fronts,” sympathizers, or recruiters of the New People’s Army, the armed wing of the Communist Party of the Philippines. Local and international human rights organizations, including the United Nations, have long pointed out that red-tagging incites violence – as seen in the recent spate of killings in Southern Tagalog, now dubbed as “Bloody Sunday.”

The victims, however, were farmers, indigenous peoples and human rights defenders. Initial documentation by human rights alliance Karapatan shows that those killed were unarmed.

Below are Bulatlat reports on the Bloody Sunday:

4 other victims of #BloodySunday killings identified

General Antonio Parlade Jr. was appointed in January 2020 to head the Southern Luzon Command, which covers the regions of Calabarzon, Bicol, and the island provinces of Mindoro, Marinduque, and Romblon. While he is known for his online posts red-tagging and threatening many activists and government critics, the Philippine Army’s Southern Luzon Command (Solcom) has also carried out deadly attacks on communities rising to demand better lives and future.

Relatives of those killed maintained that their loved ones are civilians. Watch Rosalinda Baguio Salundaga shares how common-law husband Melvin Dasigao was killed by state security forces inside their home. 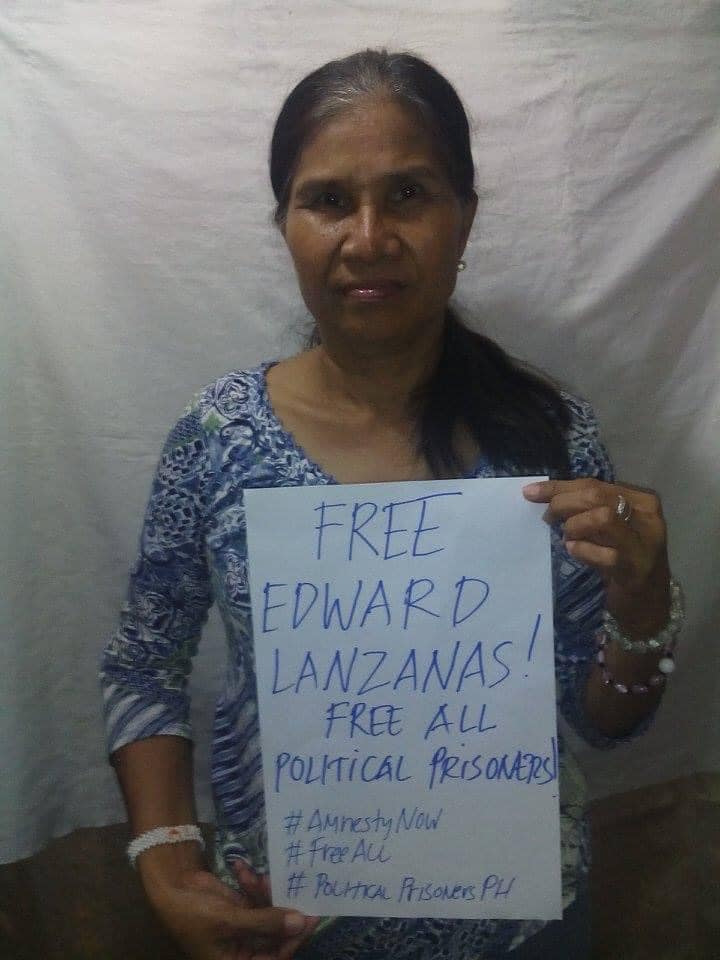 Nimfa Lanzanas, one of those arrested on March 7, is a mother of a political prisoner. Since her son’s arrest, she has become a volunteer, working tirelessly on the cases of other detained activists.

Nimfa Lanzanas, a woman with a big heart

Following the Bloody Sunday, lawyers and other civil libertarians reiterated their call for the junking of Anti-Terror Law. They pointed out that the law would further embolden state security forces in violating human rights.

‘A stab to the heart of the Constitution,’ petitioners say of recent killings of civilians

After Bloody Sunday, lawyers’ group asks SC to act on the ‘pattern of defective search warrants’