The Pan Pacific Renewable Power Philippines Corporation (PPRPC) plans to construct the Gened Dam 1 along the Apayao-Abulug river. According to the 2016 environmental impact assessment, the 60-meter tall Gened 1 dam would submerge 898 households in eight barangays of Kabugao and 42 homes in Pudtol town, displacing more than 4,600 individuals.


According to the Philippine Task Force on Indigenous People’s Rights, the dam projects would also affect Apayao’s biodiversity. The areas covered by Gened 1 dam project are home to 105 plant species, and 51 bird species including the Philippine duck, and 11 species of amphibians and reptiles. 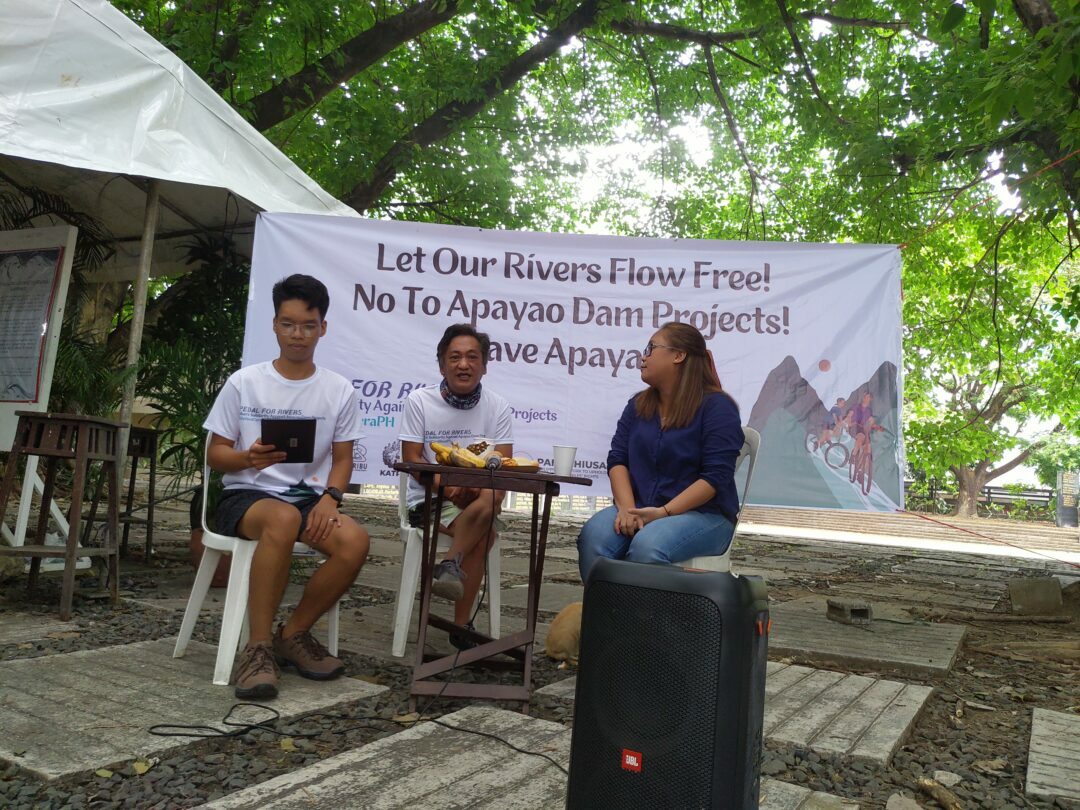 During the short program at the Bantayog ng mga Bayani, Rei Paulin, national coordinator of Katribu, said the dam projects would displace thousands of indigenous peoples, fisherfolk and farmers. 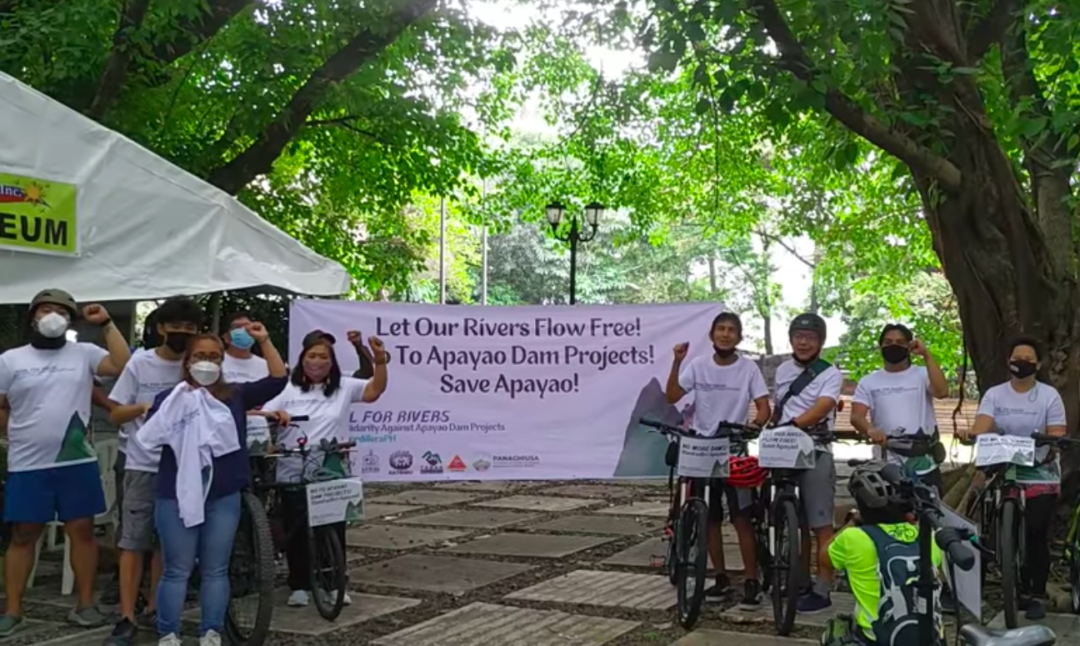 The activity is part of the build-up actions for the 38th Cordillera Day on April 24. The Cordillera Day is the annual commemoration of the heroism of Macliing Dulag, a leader of the Butbut tribe in Kalinga who was shot dead for opposing the Chico dam project during the Marcos dictatorship.

Text and photos by Emily Vital