#NoGoldenEra | In 2023, public health still not a priority 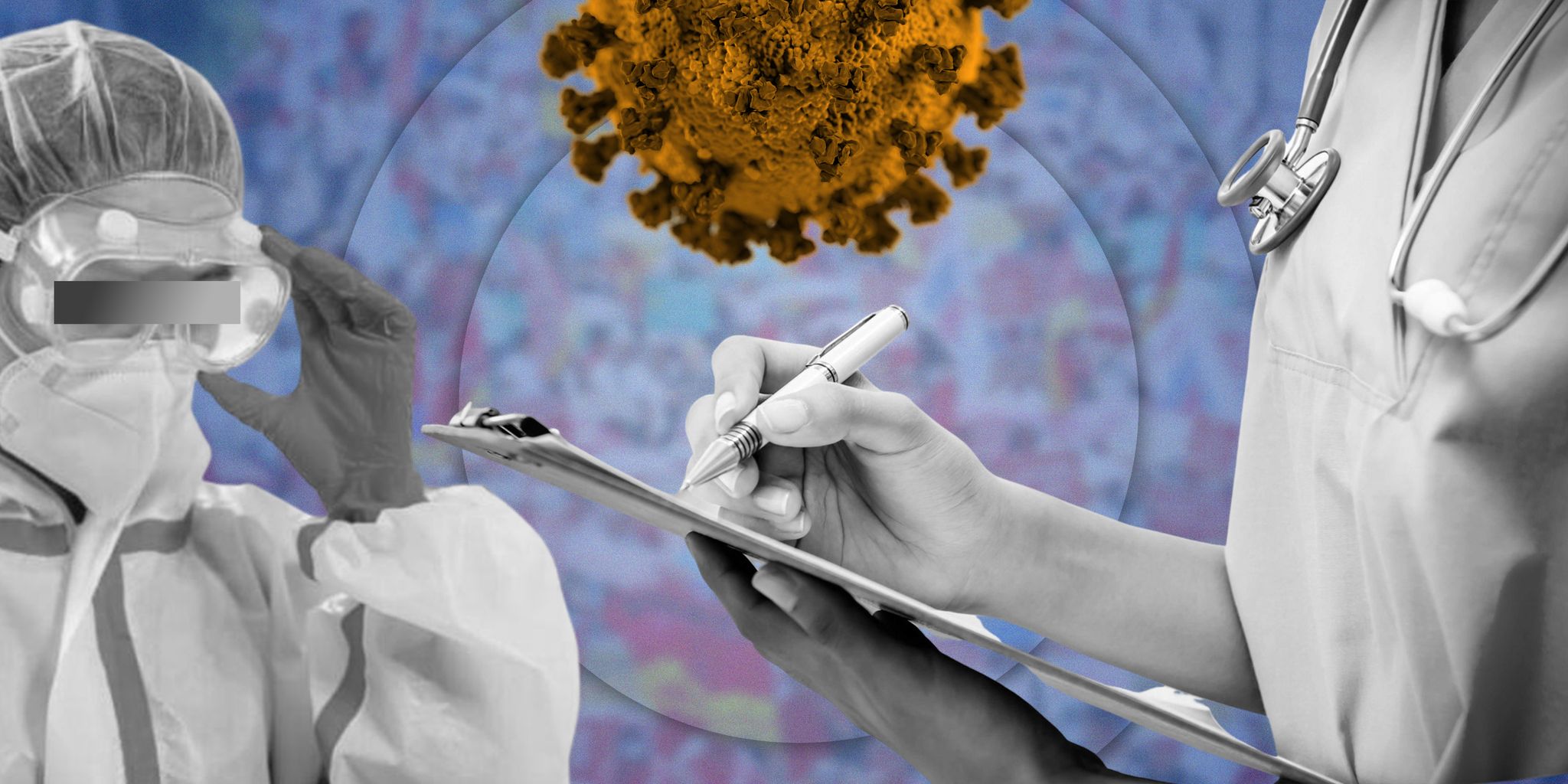 MANILA – In the first six months of Ferdinand Marcos Sr., advocates are up in arms over the lack of priority given to improving the country’s public health system with no health secretary and still no direct services for the people.

“It is ironic because they said they will make health care a priority and that this is the leading agenda of this administration. But until now, there is still no portfolio, no health secretary. That remains a big vacuum,” Josh San Pedro, co-convenor of the Coalition of People’s Right to Health, told Bulatlat.

As it stands, Marcos Jr. has yet to appoint a health secretary, saying that the department’s current officer-in-charge Maria Rosario Vergeire is doing a good job “because we are still not out of the pandemic. So we have to continue to be careful.”

Health workers have also continued to call on the government over the still undistributed COVID-19 benefits due them.

“Our health response, without a dedicated health secretary, is still not proactive. We cannot expect policy changes at this point. We need to press for the people’s right to health because it remains inaccessible to many,” San Pedro said.

How lack of secretary can affect delivery of health services

San Pedro said there that Vergeire, as officer-in-charge, can only implement and address immediate concerns confronting public health. This is while there is a steep increase in the number of COVID-19 cases among the Philippines’ neighboring countries.

“We are still pandemic, and there are still gaps in the implementation of the government’s response,” he said, adding that the Philippines cannot afford to “wait and see” as her actions would remain recommendatory.

In her statement back in October, Vergeire said she sees no difference in the duties being carried out by an officer-in-charge and a secretary. At this point, however, she has no appointing power.

Mass testing remains not a priority by the Philippine government, with very few people such as health workers and elderly, and under very certain circumstances could avail of the free COVID-19 testing. San Pedro said that while they welcome cheaper antigen test kits that are now available in the local market, reporting its result to the health department remains a problem.

“People usually resort to self-medication and isolation without reporting their result to the government. Though it is good (that people have their own initiative), this is not a good practice for disease surveillance,” said San Pedro.

PhilHealth, the government’s health insurance, on the other hand, has lessened its coverage for COVID-19 patients.

San Pedro noted that while there has been marginal increases in the health budget, it remains insufficient to be able to respond to the growing needs of the people, particularly with the increasing number of reported COVID-19 cases abroad.

Passing the responsibility to local governments

Instead of strengthening its public health service, San Pedro noted that the national government intends to further pass on the responsibility of ensuring the delivery of health services to local governments as the Philippines moves to strengthen its long-time plan of devolving basic services.

In the proposed 2023 budget, the National Health Workforce Support System was reduced from P17.015 billion ($304,000) in 2022 to P16.9 billion ($302,000). This, he added, is essential to hiring doctors and nurses, especially for underserved communities, which may now suffer because of the budget cut.

The devolution of basic services, including the public health system, is among the neoliberal dictates on the Philippine government, with various US-funded programs such as the Health Sector Reform Technical Assistance Project that pushed for supposedly improving public health programs by recommending fiscal autonomy for government hospitals.

This, critics said, forced many local governments to require poor patients to pay more to run these public hospitals. This has also led to a fragmented public health.

Health workers have continued to ask the Philippine government to expedite the release of their allowances, such as the Health Emergency Allowance (HEA) and One COVID-19 allowance (OCA).

In a ‘Black Christmas’ protest, Filipino health workers assailed how they are affected by the worsening economic conditions in the country, with the soaring prices of food and other basic services while their salaries remained low and COVID-19 benefits still not provided to them.

“This is a clear indication of the Marcos Jr. government’s callousness and insensitivity to attend to our welfare,” Robert Mendoza, AHW national president, said in a statement.

In December, health workers wrote to Marcos Jr. to bring to his attention the plight of health workers but “sadly he has not yet responded to our letter,” said Benjamin Santos, secretary general of AHW.

“Did you hail us as modern heroes just for a press release? Prove to us now, that you truthfully value us, health workers,” Santos added.

For Filipino health workers, the real priority of the Philippine government is its war against the people.

The AHW, in its statement, assailed the restoration of the budget for the National Task Force to End Local Communist Armed Conflict, the government’s counterinsurgency arm, amounting to P10 billion. There are also other controversial allocations such as the P150-million confidential funds of the Department of Education, which is headed by Vice President Sara Duterte-Carpio, and the proposed Maharlika Investment Fund.

“We are upset because just like the previous administrations, the Marcos Jr administration also blatantly disregards the people’s health by cutting the budget of DOH,” Mendoza said.

He also said that instead of heeding their demands, they are being tagged as terrorists.

Santos, for his part, called on health workers to unite. “Let us continue the struggle for the people’s right to health and our right for security of tenure, decent salary and benefits. It is through our collective actions that we gain victories.”